I guess those who feel that South Korea doesn't really believe in free trade and a truly open economy will not be happy with the news that Seoul is trying to allow for a "poison pill" option to prevent hostile M&As. By the way, the poison pill is not a literal, tangible pill, despite my little graphic just below, which I suspect may be drug-related. I snagged it from this conservative, anti-Obama site, and after reading some of their stuff, I'm pretty sure they're on something.
The other big story is that French envoy Jack Lane has arrived in Pyongyang. He surrendered as soon as he set foot on the tarmac (I know, I know, that's the second time today I used that joke, but I find it oh-so amusing). The question is what, if anything, will come of it. France hasn't exactly been a cheerleader for US interests, and they may see merit in undermining Washington's anti-proliferation efforts with Pyongyang, as if it's some sort of Iraq War 2 (or three, depending on how you're counting these things). 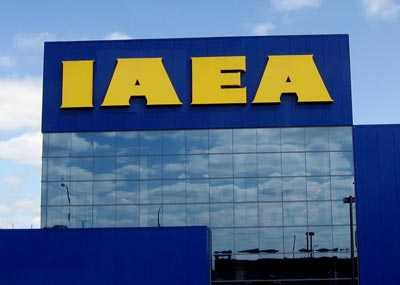