Tell me if you've heard this one before: North Korea is saying that it would like, no, demands direct talks with the United States, and if it doesn't get its way, then it's going to walk away from any chance of holding the broader six-way talks, which it has boycotted for the past year. Yeah, if I were a reporter on the Korea beat, I'd just keep the file for this news story on my desktop for easy access the next time the exact same bullsh¡t goes down. Oh, and might I add that "Gun" is sort of a cool name for a negotiator for North Korea. It's like Ian Fleming's writing their press releases.
Oh, yeah, and H1N1 alert is going from orange to red. That means do whatever you would do when, say, the terror threat goes from orange to red. 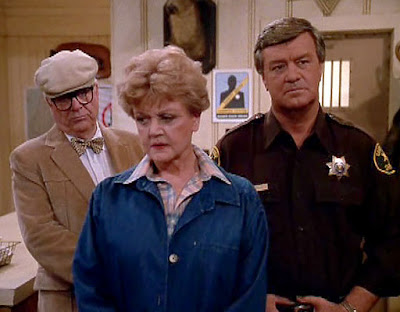