According to Reuters (via Forbes), the Maeil Business Newspaper is quoting the Finance Ministry (wow, one more degree of separation and Kevin Bacon will be involved. Mmm... bacon) as having said that the government plans to raise 3.7 trillion won by selling stakes in the state-owned Incheon International Airport Corporation.
In other words, up to stake of up to 49%, which is a lot of airport. If it includes free limousine bus rides and discounted vanilla lattes at the new terminal's Coffee Bean, I'm in. There are also plans to sell thirty-year operating rights for the airport in Ch'ŏngju [청주/Cheongju]. Maybe it's just me still in the Halloween spirit, but I think I'd rather be sole stakeholder of a ghost airport. Bwuhahahahaha! 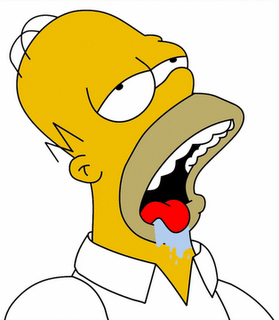