I'm not going to go into another tirade about how the news about North Korean nukes seems like a rerun. I did that yesterday. And the day before. And I'll likely have ample opportunity to do it in the future. Instead, I suppose, the big news is that those of us with foreign passports will be photographed and fingerprinted when we enter the Republic of Korea.
This is largely in line with what other countries have been doing (virtually the exact same device was used on me at Hiroshima International Airport last July), and it's not much more invasive than the mandatory fingerprinting that we used to have to do whenever we wanted to get an alien registration card (less invasive, actually, since these devices don't require you to wash ink off your hands, though a post-usage Purell™ wipe wouldn't be a bad idea). Indeed, the photographing and fingerprinting goes a long way toward filling one of the many gaps between what is expected from foreign nationals in Korea and Korean nationals. 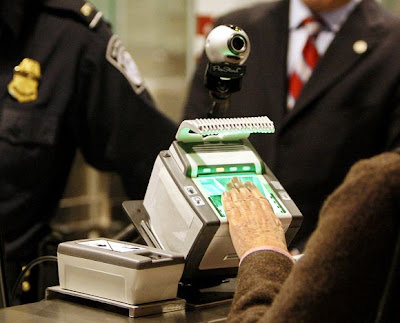 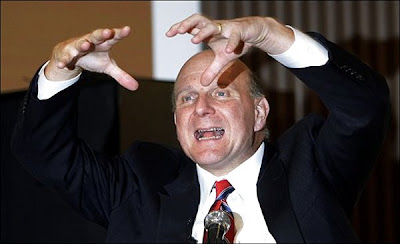