Things have quieted down a bit in relation to the surprise launch of five missiles by North Korea, especially with attention focused on the inter-Korea talks Pyongyang has agreed to in Kaesŏng, just a bit north of the DMZ. We'll have to see what comes of the one-day talks, so be sure to check out tomorrow's KNL post. 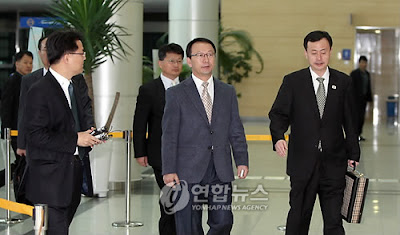 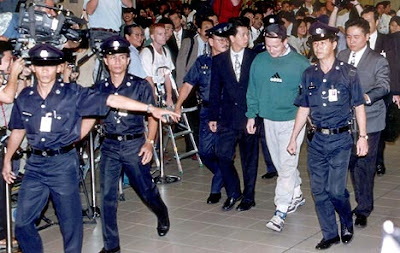