And the slow weekend continues. President Lee is wrapping up his trip down south, Seoul Mayor Oh says he plans to keep his job if re-elected (so many 20th century buildings to gut, so little time), and wild boars are running rampant across the Republic, but not enough to make major headlines. So I'll just take some time on this sleepy Sunday morning (in the Hawaii-Aleutian Time Zone, we're like 47 hours behind everyone else) to just mess around with the Monster Island blog layout until it's completely unrecognizable. 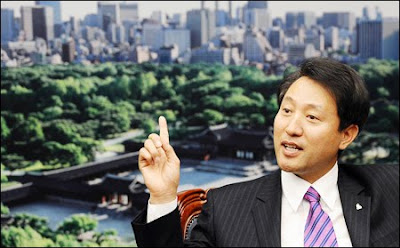 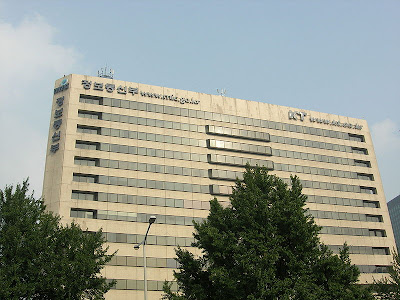