No big story jumping out today. Ri Gun, a top North Korean diplomat, is visiting Beijing — perhaps listening to some would-be marching orders — on his way to the US for a rare visit by a DPRK official. Hyundai and Kia are going to get some serious competition on their home turf as Toyota expands its wares from its Lexus luxury line to the cars it sells for the hoi polloi. 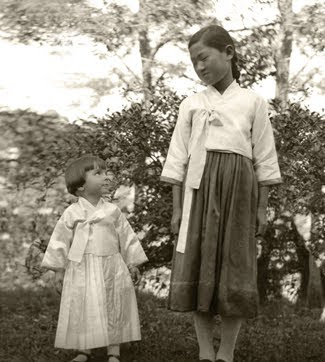