It's Monday in Korea, but today's news links reflect what happened on Sunday. Which is usually not much, which is why we have more news on the speculative (a Kim-Lee summit? Aid to the North?) or what will happen in a future event (what Gates might do in Asia). Otherwise, all the news would be about K-pop. 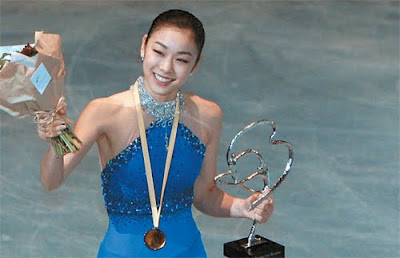