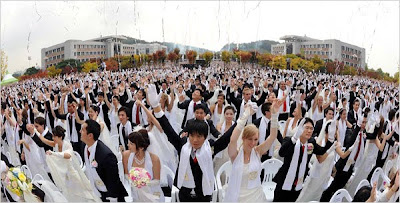 A day ago we had tens of thousands of Moonies getting hitched, and today we have a few hundred million: Seoul and Brussels (that would be the EU, not just Belgium) have signed a free-trade pact that could expand trade by tens of billions of dollars. It might also light a fire under some politicos' butts in Washington (see also here), who may soon realize there's more to be gained economically in freeing up trade between the US and the ROK than there is to be gained politically by bashing South Korea over protectionist policies that were in place in the 1990s (like auditing people who purchased foreign vehicles, a practice that ended years ago but which still gets cited by opponents of the KORUS FTA as if they still go on today). 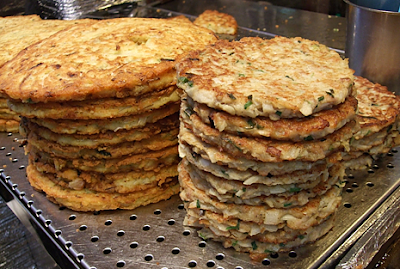