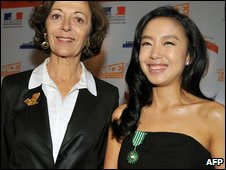 Much of today's Korea-related news is coming out of the trilateral summit in Beijing, with the leaders of South Korea, Japan, and China meeting to discuss economic cooperation, how to deal with North Korea, and environmental issues. The Pusan International Film Festival (PIFF) is also generating some news, including reports that actress Jeon Doyeon (전도연/全度妍; chŏn toyŏn) has been honored with one of the highest artistic awards offered by France (see also here). 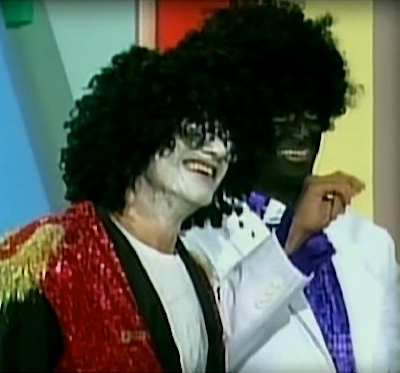