When you've got a neighbor periodically vowing to rain fire down on your capital, what better accessory than a nuclear umbrella? For those who thought the US-ROK alliance could not survive Roh Moohyun and Chung Dong-young, it appears things are back on track, with South Korea upping its own role in the alliance with an expansion of its presence in Afghanistan. Oh, and Korea is buying up Canada (at least its oil). 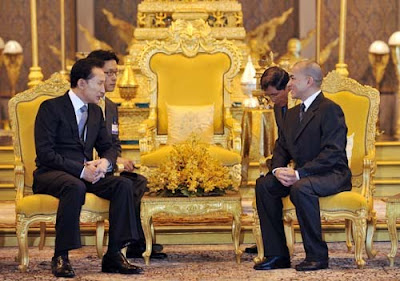