I caught the yesterday's North Korea gulag story that wave could travel through most of the Western media, so here is the new BBC link to this report by a Hannara Party lawmaker of 154,000 political prisoners locked up in an archipelago of at least six camps across the DPRK (Yonhap story here). Other than that, it's a slow news day. Like as if all the major news outlets — and not just the Korean ones — decided to take Saturday and Sunday off. And that's why I'm leading with a Kim Yuna sports story. 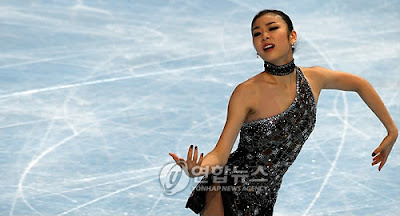 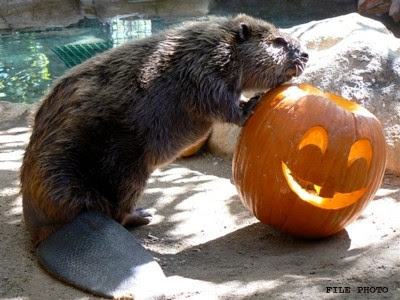