President Lee Myungbak is still on his overseas trip (if it's still Asia, does it count as overseas?), from which we might see agreement on a North-South summit. Not sure if that's good or bad news. Kia has followed its sister company and posted major profits, while the US seems to be following Joshua Stanton's policy of squeezing North Korea's banks. 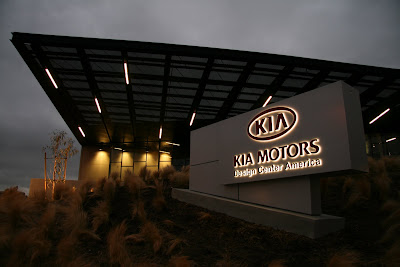 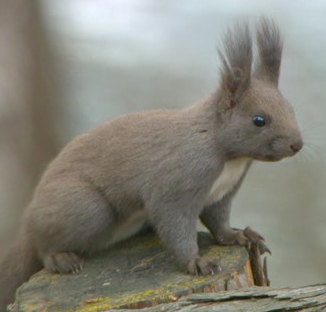