The ghosts of Chusok past

Only a few times have I had to pile onto a train to head south for Ch'usŏk or Sŏllal (Lunar/Chinese New Year), and on the way back one time, I actually stood up the whole way so an elderly woman could take my seat. But I don't think it was ever as bad as the stuffing of people into buses shown in these pictures of Chusok past, courtesy of Naver (HT to Korea Beat).

It's a great photo essay from the 1970s and 1980s, showing people trying to get tickets, showing people who couldn't get tickets, and others trying to do whatever they could to get "home." I also like the pictures of the old Chusok gift sets, including the Dongwon tuna. I think I might have bought a coffee set once, but only because I wanted some of the coffee.

Anyway, my question is: Where's the Spam™?! 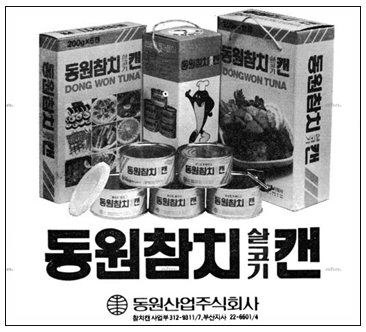