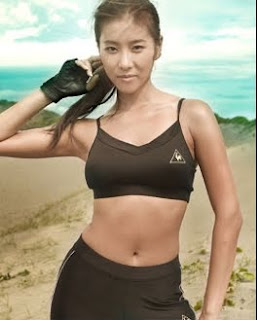 S-lines may be in fashion, but S-brands are finding life sucks. General Motors has just announced that their plan to sell off the Saturn brand to Penske Automotive Group has fallen apart in negotiations. (The WaPo has the same story here.)
And that has forced GM to announce that they will close down Saturn, the brand they created in the mid-1980s to mirror Japanese-style car manufacturing. It was a brand that people wanted to like, an automaker whose ads focused on the employee dedication to their company. My ex owned one and liked it so much that she kept it even after it was clear her stay in South Korea would be a long one.
And how this relates to Samsung is that, in a post-apocalyptic General Motors, the Saturn brand would be saved — along with 13,000 jobs and 350 dealerships — by someone like Penske, who would import cars from Samsung Motors (owned by France's Renault) and slap the Saturn nameplate on them. (Echoes of the 1980s, when Sears, Montgomery Ward, Circuit City, etc., would do the same with LG, Samsung, Daewoo, etc.)
In the end, Renault's board rejected the deal to build cars for Saturn, though it's not yet clear why. Hopefully they have better plans for Samsung, though this leaves the poor folks at Saturn hanging. Barring a last-minute reprieve, one more favorite American car make of mine going by the wayside.